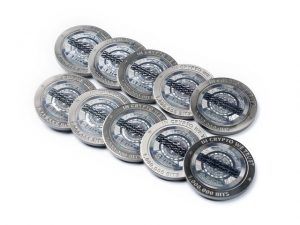 The world’s leading bitcoin exchange company, BTCC, has launched a new set of physical bitcoins made from pure titanium. However, this physical currency still has digital value. They are made lightweight, durable, and shiny with the silver-gray finish. Just like virtual cryptocurrency, it doesn’t have any transaction history tied to it.

BTCC Mint V Series physical bitcoin is not just attractive but also comes fitted with modern security functions, such as hologram stamp where the personal key is stored. Furthermore, the bitcoin exchange has gone to ensure that the private keys encoded in these bitcoins are unbreakable. Each coin bears a private key which is generated offline; this is to ensure that someone doesn’t gain unauthorized access to them. The hologram security function also makes it difficult for fraudsters to make counterfeit copies of the coin.

Apart from these safety measures, BTCC has also added another extra layer of authentication which is traceability. Private keys’ public addresses on the physical bitcoin have been posted on their site, meaning owners can easily refer to it for verification on whether the BTC Mint V Series Coin they have are genuine or not. Nevertheless, to ensure exclusivity, the exchange has only produced a limited number of the physical bitcoin, which further increases their worth amongst collectors.

The firm mentions BTTC Mint coins as a first of its kind in an ever growing industry to provide physical coins with unregulated bitcoin value. It is the 2016 One Bitcoin V Series with a private key worth of 1BTC.

Currently, fresh bitcoin with no traceable history is in high demand, particularly from those who don’t want any shady transactions associated with the currency. Most bitcoin transactions taking place online involve crypto tokens which have been circulating for quite a while now. All bitcoin transactions that occur over a network are constantly recorded on the blockchain, where one can easily locate the  bitcoin wallets it has been transferred to using the block explorer. However, new cryptocurrencies can still be sourced directly from miners, who usually get rewarded by the Bitcoin network; hence, there won’t be any previous transaction details attached to their accounts.

There are four offerings available for those who want to buy these units. Whereas these Titanium mint coins are originally meant for bitcoin users, they can also be of great value to collectible enthusiasts owing to their unique design and rarity. The company holds a record for being the longest-serving bitcoin exchange service and fastest growing mining pool company. 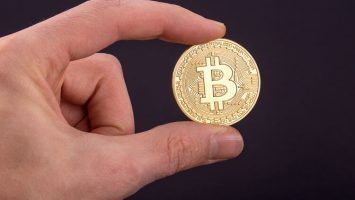 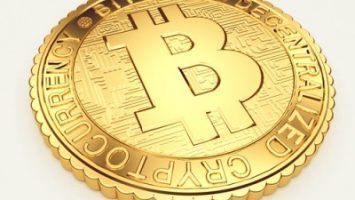