In the latest Bitcoin news, Jersey is interested in securing its future in the emerging world of digital currency and how it could benefit their community. Jersey is the largest of the Channel Islands, British crown dependencies that lie off the French coast. It isn’t a part of the European Union or United Kingdom. It is seen as a safe haven for digital currencies and Bitcoin news reports indicate that this has led to a lot of people working on technological and financial innovation to settle their businesses there. 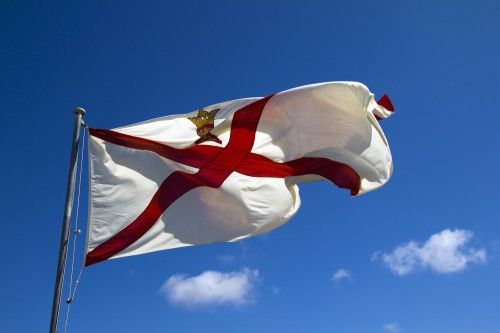 According to Bitcoin news, the Jersey government is proceeding with its plans to pass legislation in 2016 that will establish rules for the businesses that work on the island using cryptocurrencies such as Bitcoin. The island is already home to the first regulated Bitcoin Fund and the new regulatory proposal is intended to encourage innovation and confidence in the sector.

In October 2015, the Chief Minister’s Department of Jersey released a policy document that outlines how its approach to the regulation of digital currency, will concentrate on ATMs, exchanges and other services that link digital and traditional currency according to Bitcoin news. Given the emerging state of the cryptocurrency technology, the Jersey government decided against creating a full-licensure regime, such as New York’s BitLicense, and instead decided to view it more as a work in progress. The government noted that the need to weigh measures designed to protect Jersey from financial crimes such as terrorist financing and money laundering, against the risk of suffocating expansion and innovation by restricting Fintech.

According to Bitcoin news, before the release of this policy statement, Jersey’s government held a public comment period regarding its plans. According to the government’s release, it received feedback from thirty respondents and held what it called an open seminar which drew seventy participants. The comment period was run between July and August 2015. 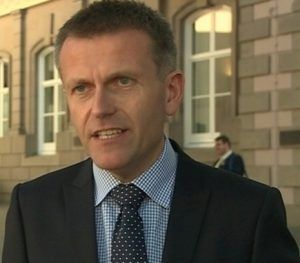 According to the latest Bitcoin news, Senator Philip Ozouf, Assistant chief minister, is moving to bring the draft legislation to Jersey’s parliament in early 2016; nevertheless, he noted that the policy statement was only a starting point that’s based on the initial responses they’d received, designed to encourage the market’s growth whilst offering a measure of security.

The documentation lays out how statutes that govern the activities of money services businesses will apply to companies and businesses on the island which exchange fiat and digital currencies. It states that companies that act as an interface between digital currencies and legacy financial systems will fall under this definition (ATMs and exchanges) and they will be required by law to register with the Jersey Financial Services Commission (JFSC). Annual transaction totals that exceed £150000 will be subject to the jurisdiction of JFSC that requires paying a fee (amount undisclosed) and compliance with their rules. Companies that have a trading total that is less than the £150000 threshold will be exempt; with plans for re-classifying the companies that cross the threshold either way in the works. Nevertheless, it is important to note that the companies that are under the threshold will still be subject to JSFC policing and monitoring if they are suspected of being involved with any financial crime. Jersey’s government believes that these restrictions will meet the need for start-ups to be able to experiment with grey and new areas of technology.

Recent Bitcoin news reports indicate that Jersey’s government has formed a new working group with Digital Jersey (a community and independent industry body), to monitor the effect of this regulatory policy as the new technology evolves, and make sure that people in the industry are able to communicate with the government and JFSC on the effect of the regulation. They will also actively monitor the future potential of distributed blockchain and ledger technology for Jersey. The government has also noted that they have to monitor and react to the developments in the technology so that the island can be able to take advantage of the available opportunities. Investigations into how they are going to proceed are going to be carried out jointly with Digital Jersey and the JFSC. 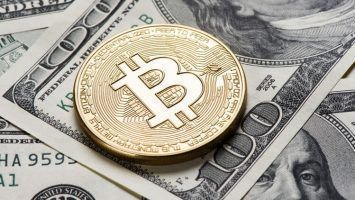 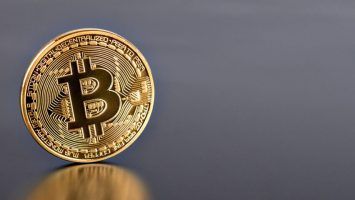