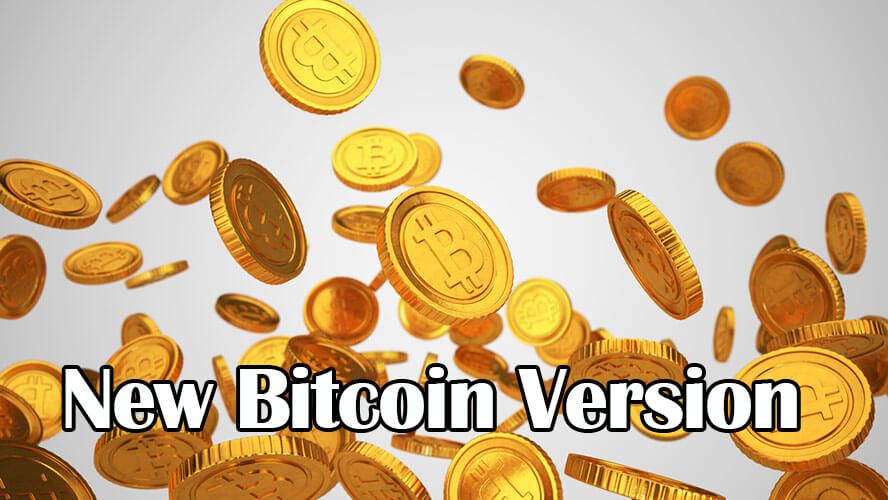 Bitcoin Cash is the latest cryptocurrency created to cope with increasing demand for Bitcoin. It is already having an impact on the cryptocurrency market.

The last few months have seen a massive growth in the demand for Bitcoin, putting a serious strain on those who mine it.

This high level of demand prompted the Bitcoin community to find the best alternative so that the currency can withstand this intense pressure.

Last week, they found a solution when they forked the Bitcoin blockchain to come up with a new cryptocurrency known as Bitcoin Cash.

Forking created a duplicate of Bitcoin that shares its features and history instead of starting at blockchain zero.

However, future transactions using the two cryptocurrencies will be completely independent of each other.

The Effect of Creating Bitcoin Cash

Those who own Bitcoins received Bitcoin Cash that was equal to the value of Bitcoins they had.

The process involved owners receiving the valued cryptocurrencies as a token, and that move benefitted millions of users.

This may sound sweet and easy but it means two things.

One, you are at an advantaged position if an exchange that accepted to credit users with the new Bitcoin Cash holds your current Bitcoins, because you can access your new cryptocurrencies any time you want.

Second, you are in a difficult position if a user who vows not to distribute Bitcoin Cash or interact with the blockchain, such as Coinbase, holds your current stock of coins.

How Bitcoin Cash Is Doing

Hours after its release, the new cryptocurrency rose rapidly in price even though it lacked a high level of support from members of the Bitcoin community.

It is worth noting that, according to the data, Bitcoin Cash is already the third largest cryptocurrency on trading platforms.

Dr. Garrick Hileman of the Cambridge Center for Alternative Finance noted that these figures were preliminary and the actual figure will become known in time.

However, he is not sure how long that will take.

Garrick further added that the reason why Bitcoin Cash is yet to reach its peak is that some people have not traded in the new cryptocurrency.

In addition, it faces certain issues that would make users skeptical of its current price. 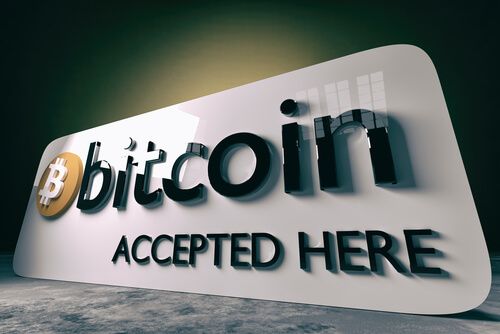 there are still companies that do not accept bitcoin

Companies such as Gemini and Coinbase said they do not recognize Bitcoin Cash or its blockchain.

After releasing their initial stance, Coinbase received a lot of backlash from angry customers.

(The company subsequently released a statement acknowledging their user base’s opinion, announcing they have decided to begin adding support for Bitcoin Cash by January 2018.)

However, this does not mean that such companies are holding Bitcoin Cash for themselves.

They are avoiding trade with the new cryptocurrency because they feel it might be a temporary trend that will not prevail in the market.

However, if it proves to be worthwhile, then such companies will embrace it and subsequently start distributing it.

This lack of acceptance by major companies poses serious challenges to the cryptocurrency.

According to Dr. Garrick, the new cryptocurrency is running smoothly so far regardless of these hiccups.

If it overcomes the challenges, it is likely to rise fast and become one of the serious cryptocurrency contenders.

Why It Has Received So Much Attention?

There are about a thousand cryptocurrencies, some of which are arguably better than Bitcoin while others are mere copycats.

Bitcoin Cash is the newest modified cryptocurrency and so far, it has received massive recognition worldwide.

It is trading at a higher price than any other cryptocurrency that ever forked from Bitcoin.

Everyone who owned Bitcoins received a similar amount of Bitcoin Cash. This unexpected move captured the attention of many users.

The forking occurred at a time when Bitcoin was changing its code to BIP 148.

The change was highly advertised after months of negotiation about the Bitcoin Improvement Proposal with segregated witnesses and major players.

From the look of things, the new cryptocurrency will compete with the others that are already on the market.

However, it has to receive more support from associated companies than it has at this moment. 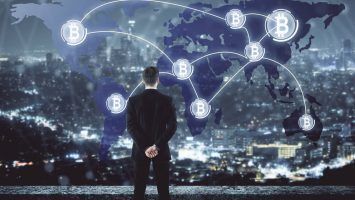 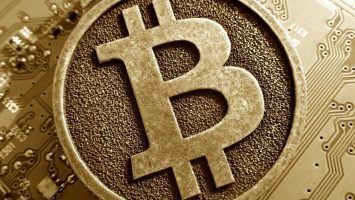