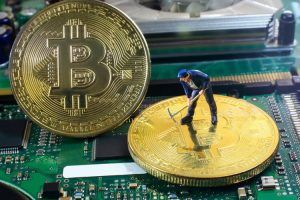 Samsung just announced that it will be moving into the Bitcoin mining scene, making chips for ASIC miners.

The main difference with Bitcoin is that the transactions are finalized by a decentralized system, which is the complete opposite of the traditional system and its centralized transaction processing.

In the Bitcoin network, the units that are processing the transaction are called miners.

In the past, Bitcoin miners used Graphics Processing Units (GPU), also known as video cards, to process the transactions.

Miners also have competition amongst themselves. The better your mining capabilities, the more Bitcoins you can earn.

Thus, the mining industry started to flourish and the competition for who can have the better mining rig also began.

These days, it’s very difficult to mine Bitcoin using GPUs and be profitable at the same time. This is because most Bitcoin miners are now using Application-Specific Integrated Circuits (ASICs).

These are specialized GPUs that are designed for only one job, and that is to process the Bitcoin algorithm.

At the moment, Bitmain and Canaan Creative are the biggest producers of ASIC mining rigs.

But this may change soon, as Samsung has publicly announced it would be entering the cryptocurrency mining industry.

Samsung’s move is not really surprising. In fact, one could ask, “What took them so long?” Bear in mind that Samsung is currently the top chip-making company in the world.

ASIC mining rigs is a market that they should have catered from the start.

It also seems that Samsung was very secretive about its plans. The company has stated that they have already collaborated with a distributing partner.

However, Samsung is not revealing who the partner is. All the public knows is that it’s a large Chinese distributing company.

For the Bitcoin community, Samsung’s move to enter the cryptocurrency mining industry is welcomed. More competition is always better. In fact, the industry needs it right now.

As the popularity of the Bitcoin network grows, the need for miners also grows with it.

At the moment, the top ASIC mining rig producers are charging enormous prices as there’s a huge demand, and the suppliers are very low.

In fact, to get your hands on an ASIC miner, you have to pre-order and wait for months before it arrives at your doorstep.

This is because most mining rigs that were sold to everyday consumers have been deemed failures in the past.

Nevertheless, Samsung’s interest in Bitcoin and cryptocurrency is a good sign for the industry. The more big name brands enter into the scene, the faster it becomes adopted.

For Bitcoin, adoption is the “make or break.” For it to be adopted, people need to be acquainted with the cryptocurrency and learn how to trust it. That would be difficult to do without big names and big brands vouching for its legitimacy. 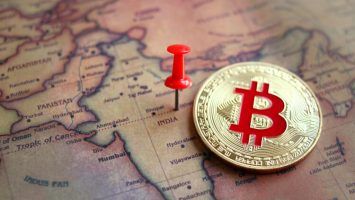 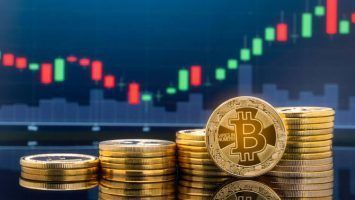