The Bitcoin digital currency was coined in the year 2009. For the next three to four years not much interest was evinced in the currency by the media. Only a few publications showed some interest. However, the whole game changed after it was found out that most transactions in the dark web used this currency. Now, it has been seven years since the arrival of bitcoin and it has had a fair share of mainstream attention on and off. The current excitement is, however, palpable. The currency and its underlying technology are being explored by major financial institutions the world over. This has helped the digital currency gain some legitimacy.

Bitcoin and Its Trysts with the Media

The emergence of the online black marketplaces like the Silk Road brought attention of the media onto bitcoin and its implications. Another time when bitcoin hogged the limelight in mainstream media was when its value fell due to the Mt. Gox incident. The digital currency bitcoin was then being used to buy drugs and other contraband goods. The attention that the cryptocurrency garnered was definitely negative. There has been hardly any reference to the manner in which the currency’s use was envisioned by its creator Satoshi Nakamoto. One of the reasons for the stance taken by the media in the case of bitcoin is the associated bias. Just like any business, the media has stakeholders as well. The news items in the media and publication sector may be in the negative direction only to help some of these stakeholders to make a gain. Accessing the same news items in different publications or news outlets will provide ample evidence in the matter. Another reason that can be attributed for the minimal publicity that the digital currency is given is probably lack of adequate technical information, experts opine. A shortage of comprehensive information may have caused many a publication to jump to conclusions about the currency before its worth was established.

Ever since the use of bitcoin in the dark web was published, many media sources chose to portray the negative aspects of the digital currency. In spite of the untold damage that is has caused for the currency’s reputation, there have been other media channels that have chosen to remain neutral about all aspects of the digital currency and its use and refrained from reporting any connected news at all. However, the current rise in interest in the market about the bitcoin and the blockchain technology that it supports can be attributed to the fact that it has been brought about by those mainstream media channels that have chosen to be vocal all along about the digital currency. Every news story regarding the currency has been published by these media channels ever since it was created.

The Current Media Status of Bitcoin

The subject of bitcoin is no longer taboo for those media channels as the currency and the blockchain technology are pretty famous by now. In the light of the latest developments, die-hard bitcoin experts feel that the underlying technology is a highly specialized topic and the mainstream media often does not do the required justice. Though many articles are appearing on the blockchain technology, a majority of them do not correctly specify how blockchains would help. Bitcoin experts and enthusiasts go on to say that it is a wise idea to keep away from mainstream media if your desire is to get thorough knowledge about the currency. They vote for genuine Internet sites among which are Reddit and Kaiko and other single-person expert blogs. Experts also opine that bitcoin do not require any official help or support of the mainstream media for them to succeed. They will stay on in the market and will be accepted comfortably when their value appears, that is, when there are an adequate number of users for the cryptocurrency. 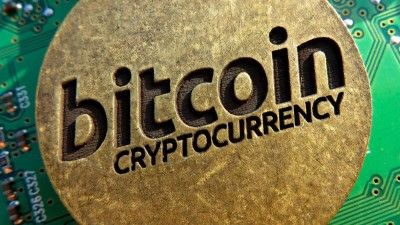 According to the latest media reports, Bitcoin, the digital currency, is being seen as that which can transcend borders and help all leading financial institutions to get out of the archaic systems that they are currently using. 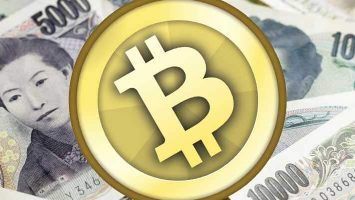 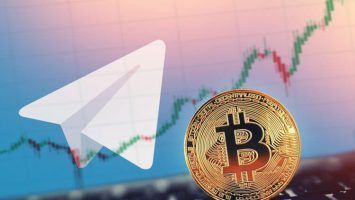