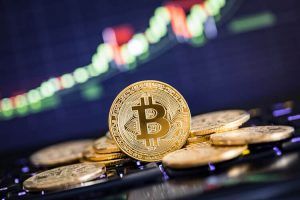 The U.S. government is looking to auction off 513 seized Bitcoins and 512 Bitcoin Cash crypto coins, all estimated to be worth around $8.4 million.

The United States government has been given the green light to unload about 513 Bitcoins together with 512 Bitcoin Cash.

This is after a Utah-based federal judge filled in the necessary paperwork, therefore giving consent for the government to auction the digital currency while the market is still hot.

Valued at around $500,000 at the time the authorities seized the funds, their worth has continually appreciated.

For sure, there is no way the authorities would let this opportunity slip.

In the court proceeding, there were various arguments concerning these cryptocurrencies. Prosecutors, in their court filings, were quick to note that because of the volatile state of the cryptocurrencies market, there was a high chance that both coins risked losing value.

Subsequently, both these currencies (Bitcoin and Bitcoin Cash) have been transferred and are now safely stored in government-controlled wallets.

This crop of digital currencies was seized in a drug-related heist which was carried out in Salt Lake City. The owner, Utah citizen Aaron Shamo, is suspected to have been the leader of a highly lucrative drug business involving counterfeit pharmaceuticals that included alprazolam and oxycodone sold on the dark web.

Although yet to face trial, Shamo was detained by authorities over a year ago for supposedly being involved in a grand fentanyl distribution case, whose online transactions had generated these particular cryptocurrency coins. 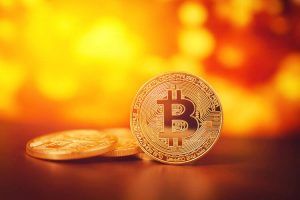 The United States government has been given the green light to unload about 513 Bitcoins together with 512 Bitcoin Cash.

Shamo has since pleaded not guilty to all the charges although it is quite surprising that his lawyer has not contested nor objected to auctioning off the Bitcoins and Bitcoin Cash funds.

Assuming that the market price of the currency does not entirely collapse before the coming year, Utah should perhaps expect unprecedented cash infusion—presumably if the proceeds do not end up back with their original owner.

Some observers may argue that they ought do away with this unanticipated windfall, possibly expecting that the current value of $8.4 million will consequently double or triple before the end of the case.

This case has some historical relevance with regards to the Bitcoins that were seized by the federal authorities in the Silk Road heist and later auctioned off by the government in 2014.

As of today, their worth would be slightly more than a billion dollars. 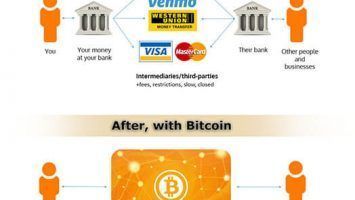