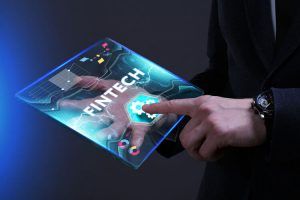 Robinhood, one of the most popular online brokerage platforms, has now ventured into the world of cryptocurrencies with the launch of Robinhood Crypto.

The stock trading app will launch its new platform this month and will finally give tech-savvy clients an easy and convenient way to trade in popular cryptocurrencies like Bitcoin.

The new service will be rolled out in five states initially, after which it’s expected to go national.

Robinhood Crypto will adopt the zero-commission model executed in the stock trading app, which has been one of the primary reasons for its success.

The cryptocurrencies that are expected to be traded heavily are Bitcoin and Ethereum, which also have the highest market capitalization.

Robinhood Crypto is projected to bring competition to the very popular cryptocurrency exchange, Coinbase, which has more than 10 million customers.

Global interest in cryptocurrencies has risen astronomically within the past year, with the price of Bitcoin skyrocketing from $1,000 in January 2017 to $19,000 in December.

According to the official announcement, Robinhood Crypto will be rolled out initially in five U.S. states as the developers test the market and the reception. These states are California, New Hampshire, Missouri, Montana and Massachusetts.

The cryptocurrency trading platform will then be made available nationally.

Millennials will be the prime target population of this new platform, being the biggest group of the three million clients on the Robinhood stock trading application.

Initially, users will only be able to trade Bitcoin and Ethereum but as time progresses, more digital currencies will be introduced. These will include Litecoin, Dash, Bitcoin Cash, Monero, OmiseGo, Lisk, Stellar Lumens and Ripple. 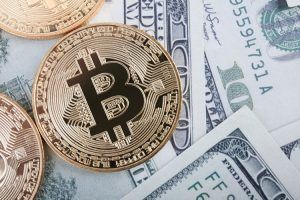 Robinhood, one of the most popular online brokerage platforms, has now ventured into the world of cryptocurrencies with the launch of Robinhood Crypto.

Robinhood’s decision to venture into the cryptocurrency world was influenced by demand from their existing customers, as revealed by CEO Vlad Tenev during the announcement.

While trading in cryptocurrencies has been very profitable, the charges have increased greatly, eating into the profits. Most of the trading is done on cryptocurrency exchanges like Coinbase, which is leading in popularity with 13 million customers.

Other exchanges include Kraken, Coinmama, Bitstamp and Bitfinex.

Robinhood Crypto is not going to pose serious competition for the more popular exchanges initially, as it will only be rolled out in five states. But, it could be one of the most important cryptocurrency trading platforms in the future.

The zero-commission model is especially an important factor, having been one of the reasons the stock trading app has become so successful with three million customers trading over $100 billion.

The average age of Robinhood users is 30, matching the same average as Bitcoin holders. This could further contribute to Robinhood Crypto’s success.

Barely days after the announcement of Robinhood Crypto, more than one million people have expressed interest in the new platform.

One day after the announcement, close to 500,000 people had registered to be notified about the platform’s early access to cryptocurrency trading.

A day later, the number had doubled to 1 million people. This represents more than 30 percent of Robinhood’s current client base.

This great interest in the new platform is indicative of the massive interest in cryptocurrencies, which have greatly risen in popularity and value. In recent weeks, the prices of Bitcoin, Ethereum and other major cryptocurrencies have dropped with reports of fraud in Japan and tougher regulations in South Korea.

Still, these headlines have not significantly affected the public’s interest in cryptocurrencies. 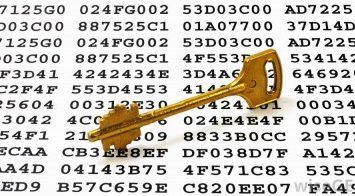